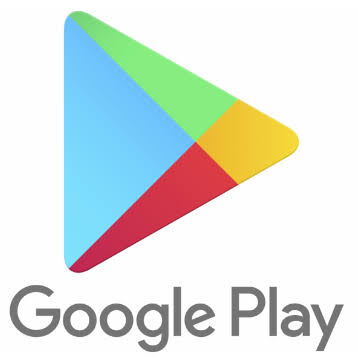 If your smartphone has a dangerous app with malware, delete it, because your data is not safe. Your bank account can also be emptied. Google has identified 17 apps from the Play Store, including the dangerous Joker Malwell. Google has removed such dangerous apps from its official platform. Search engine company Google maintains a similar app on its Play Store, which is a safe and complete salute.

However, there are some apps on the Play Store that harm users and Google has removed 17 such apps from the Play Store. Dangerous malware has been found in these apps and such apps need to be deleted from your smartphone immediately.

According to a report, a security researcher named Zscaler noticed that the Joker (Bread) malware was among the 17 apps on the Play Store. Whenever notified, Google removes any apps from its Play Store.

However, users will have to manually remove the mobile in which these apps are installed. Viral Gandhi, a security researcher at Zscaler, said the spyware was designed to steal users’ SMS, contacts and device information. It also allows users to sign up for several premium wireless application protocol (WAP) services without their knowledge.

However, this Joker Malware has beaten the Google security team for the third time. There were also reports of Malware Joker reaching the Play Store earlier.